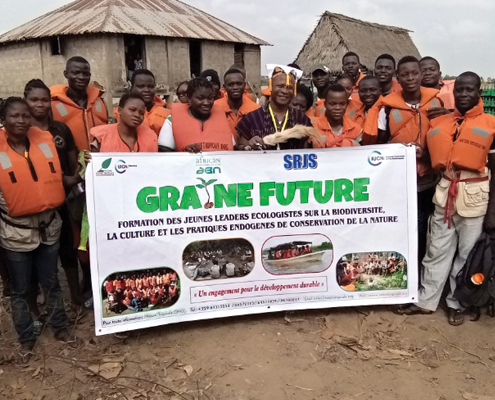 Under the leadership of Nature Tropical, young people from Benin’s Ouémé Valley attended a training session from 14-17 January. The training aimed to maintain the strong link between present and past generations, to establish deep connections between nature, biodiversity and cultural beliefs in order to ensure a sustainable future.

Their environmental awareness has been raised according to the concept of ‘Living in Harmony with Nature’. This demonstrates the importance of forests and sacred natural sites and the roles of the traditional and religious leaders to strengthen the capacity of young ecological leaders by developing concrete activities on the ground.

This session was focused on youth leaders of Wémé land, a powerful culture in the southern part of Benin, along Ouemé river (Aguégués, Dangbo, Adjohoun and Bonou). Over 500,000 people are part of this culture. The big festival of WEMEWXE takes place every year in January.

The training has enabled more than twenty young leaders to be aware not only of the importance but also the necessity of promoting their culture, by taking a close interest in it and, more crucially, by documenting the endogenous knowledge. This is an essential tool for environmental education and raising young people’s awareness of many current environmental challenges.

The training was carried out with technical and financial support of the African Biodiversity Network (ABN) and other partners including IUCN Netherlands as part of its Shared Resources, Joint Solutions (SRJS) program.

Since 2006, the NGOs Nature Tropicale and GRABE-Benin, members of ABN’s thematic area Youth, Culture and Biodiversity, have given themselves the task of creating a sense of responsibility for biodiversity and culture among young leaders. These youth participate in environmental clubs or environmental action groups, based on the approach developed and tested in South Africa under the name of “Imbewu” and in Ethiopia where it is called SEGNI (Social Empowerment through Group and Nature Interaction).

Following this training, the participants agreed to go back and share their learning with other members of their environmental clubs and local communities. They will continue to reproduce what they learnt and to relate with other activities such as the making of an herbarium, the collection of recipes of the Wémé culinary art, traditional music and local dances. Each participant in this program undertakes to work for the promotion of endogenous endangered plant species. To this end, they will invest in the creation and development of an experimental site according to the principles of analog forestry, to organize participatory tree planting; to collect stories concerning ritual and customary practices; and to link with sacred forests and other forms of sacred sites in the wetland region. 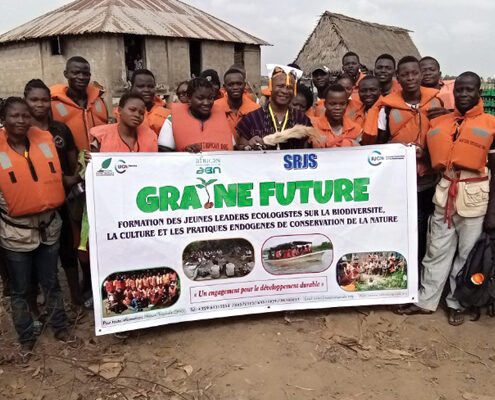 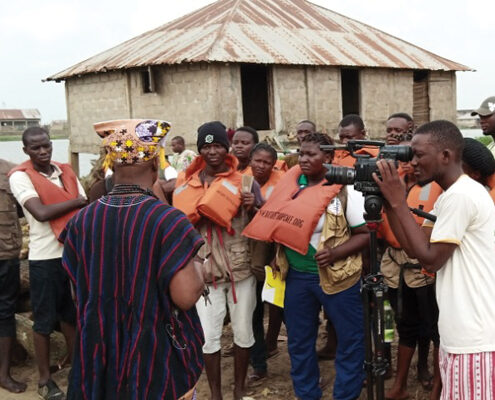 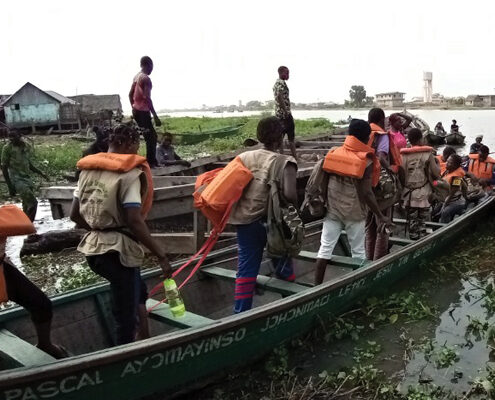 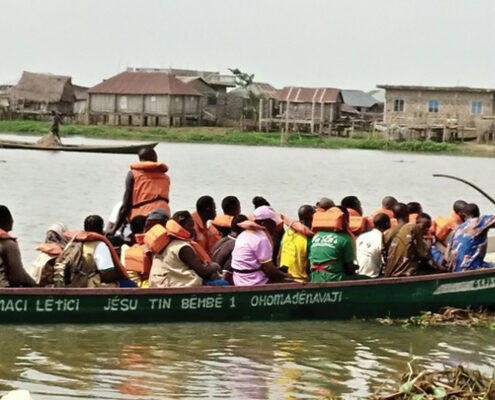 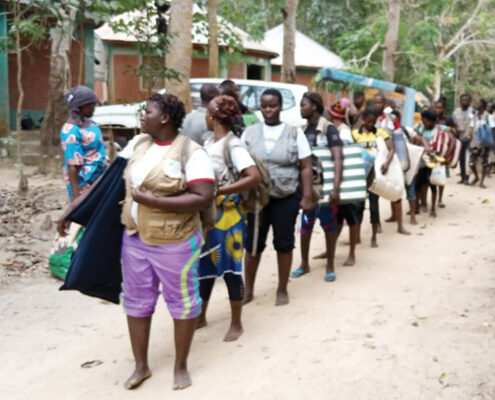 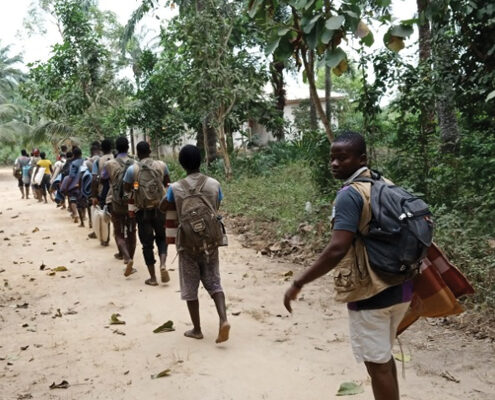 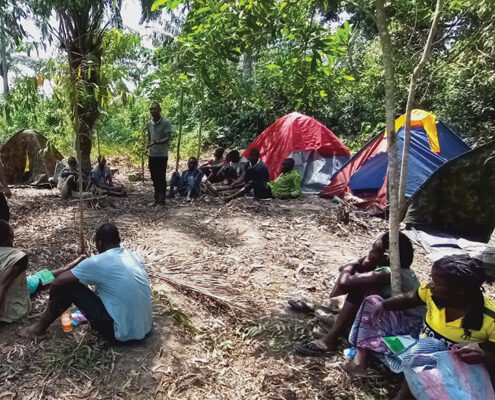 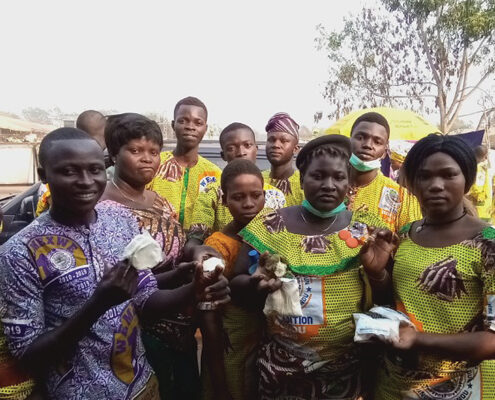