The African Biodiversity Network (ABN) is an African network of individuals and organizations seeking African solutions to the ecological and socio-economic challenges that face the continent. The idea of forming the ABN was thought of in 1996 in response to growing concern in the continent over threats to biodiversity; the need to develop strong African positions and legal instruments at the national, regional, and international levels. Currently, ABN has 41 partners drawn from 19 African countries: Benin, Botswana, Ethiopia, Ghana, Kenya, Mozambique, South Africa, Tanzania, Togo, Uganda, Zambia, Zimbabwe, Burkina Faso, Rwanda, Central Africa Republic, Cameroon, Gabon, Morocco and Egypt.

ABN’s journey’s to nurture an African network of individuals, communities, and organizations, increasingly rooted in their own biological, cultural and spiritual diversity. With the capability to govern their own lives and livelihoods, with the ability to resist harmful developments; influence laws and practices that respect the rights of people and Nature. We focus on indigenous knowledge, ecological agriculture, and biodiversity-related rights, influencing policy and legislation. We pioneer culturally-centered approaches to solutions of social and ecological problems in Africa through sharing experiences, co-developing methodologies, and creating a united African voice on such issues on the continent.

Africa is at a crossroads, trying to reconcile the conservation and recovery of its vast cultural and natural heritage and meet the many needs of a growing population. Powerful external forces continue to divert us from solutions within Africa as they push for the privatization and industrialization of land, knowledge, and biodiversity in the name of poverty alleviation. Together, the African Biodiversity Network is finding innovative and pioneering pathways and solutions to the continent’s challenges.

To nurture an African network of individuals, communities, and organizations, increasingly rooted in their own biological, cultural and spiritual diversity; governing their own lives and livelihoods; with the ability to resist harmful developments and influence laws and practices that respect the rights of people and Nature. 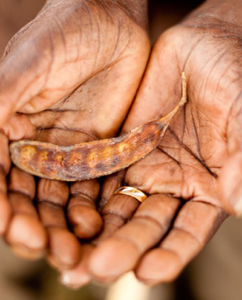 ABN in a global context

The 21st century has seen a rapid spread of global values that have focused on economic growth, consumption and individualism. These values are often at odds with the common good and values rooted in traditional cultures that encourage people to live in harmony with their ecosystems. 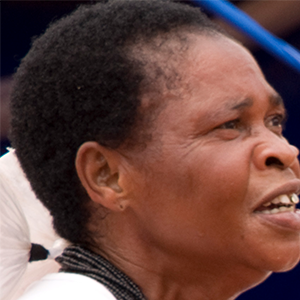 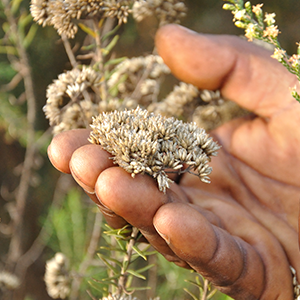 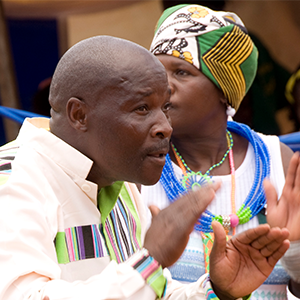 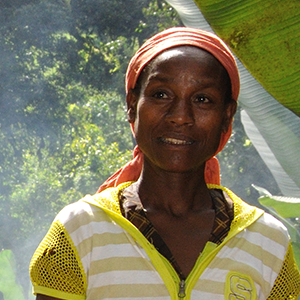 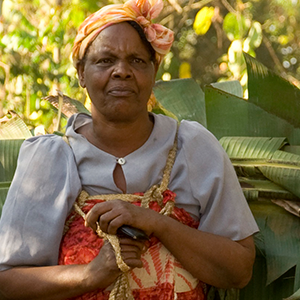 The market based economic development model – promoted across the world including in Africa – has driven this shift in values; an economic model of development that concentrates power in the hands of few and drives land privatisation and grabbing, commoditisation of all aspects of life, and industrialised agricultural production systems that are heavily dependent on chemicals. These changes are disconnecting people from their key livelihood sources, their environment, culture, values and community cohesion. People’s ability and right to meet their needs individually or collectively outside of a globalised market economy is being eroded.

As the impact of these globalising market forces spread, the livelihoods and ecosystems of communities in Africa are increasingly threatened. Their ability to be self-sufficient and to grow their own food is taken away as seed, knowledge, land, water, and biodiversity are privatised and local control is lost. Biodiversity is being destroyed as traditional values, norms and practices for its protection and management are undermined by governments across Africa, which give precedence to laws that fail to protect customary laws, traditional knowledge and community rights. Formal education systems also provide little space for learning about customary ecological practices, norms and values relevant to rural livelihoods, and instead, focus mostly on building the skills of individuals to become employees within a consumer society.

The extent to which monetary driven economies have increased or decreased poverty, hunger, inequality, resource degradation, and informal social safety nets within communities is widely contested. Many development thinkers and practitioners, while acknowledging that economic development has benefited some, recognise that it has also impoverished millions who are left increasingly unprotected and insecure within their own society, a marginalisation within the economic system which is exacerbated by environmental degradation and biodiversity loss. However, there are opportunities in the external environment that ABN can build on.

First, there is increasing recognition of the rights of local and indigenous peoples, their ecological governance systems, and the importance of developing and testing their own solutions to challenges such as Climate Change and food insecurity. Secondly, the rising number of extreme weather events has increased the debate among people everywhere about the effects of human activity on the environment, and how changes in the environment are affecting the climate. As environmental awareness increases, spaces to speak about biodiversity and traditional systems for its protection have widened. Funding opportunities to identify, support, and communicate alternative solutions that promote human and ecological wellbeing have increased. In addition, the recent global financial crisis has caused widespread questioning of the sustainability and fairness of free market global capitalism resulting in greater consideration of alternatives. 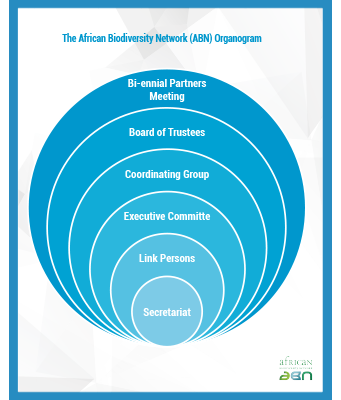